Trials of Mana is the best entry in the franchise since 1999’s Legend of Mana. More than adapting Seiken Densetsu 3 as it was for a modern audience, the remake consistently expands upon the mechanics and core design of the Super Famicom RPG. Flat but engaging level design now has a layer of verticality, with plenty of secrets to uncover; combat strikes a sweet balance between skill-based gameplay, with even stronger party customisation than the original; and the plot, while simple, never compromises its integrity for modern narrative conventions, resulting in a story that’s as classic in tone as it is theatrical in scope. The remake is only held back by issues exclusive to the Switch port – lower frame rate and resolution in comparison to the PS4 build – but even that isn’t enough to sour the experience. With an attention to detail that honours its source material as much as it elevates it, this is a new gold standard for video game remakes. 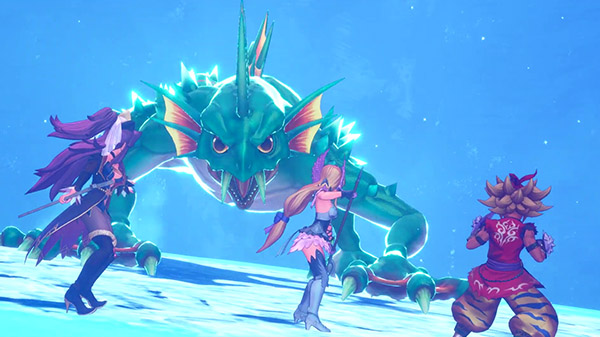