Gods and Monsters on the Switch isn’t just a pipe dream. The new open-world adventure game by Ubisoft is meant for current and future consoles, but does that include the Nintendo Switch? The game was set for a Feb. 25, 2020 launch date, but it was delayed by Ubisoft last year and is now scheduled to be released sometime after July 1 but before the end of 2020. 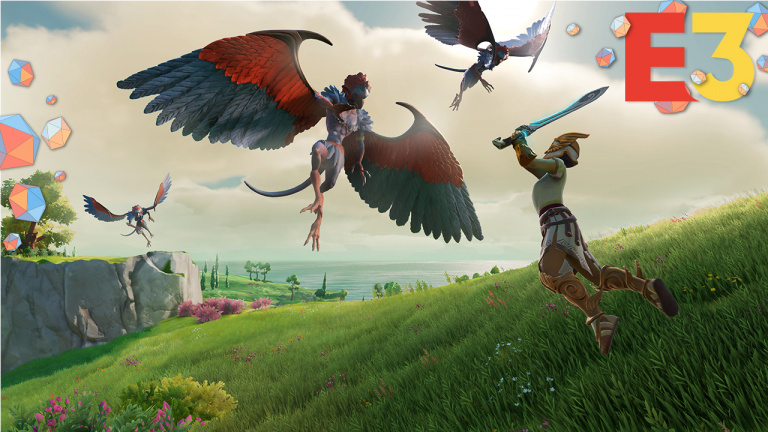 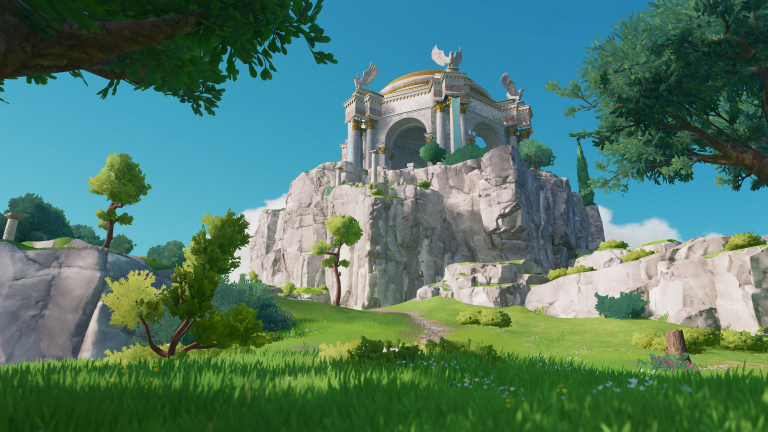